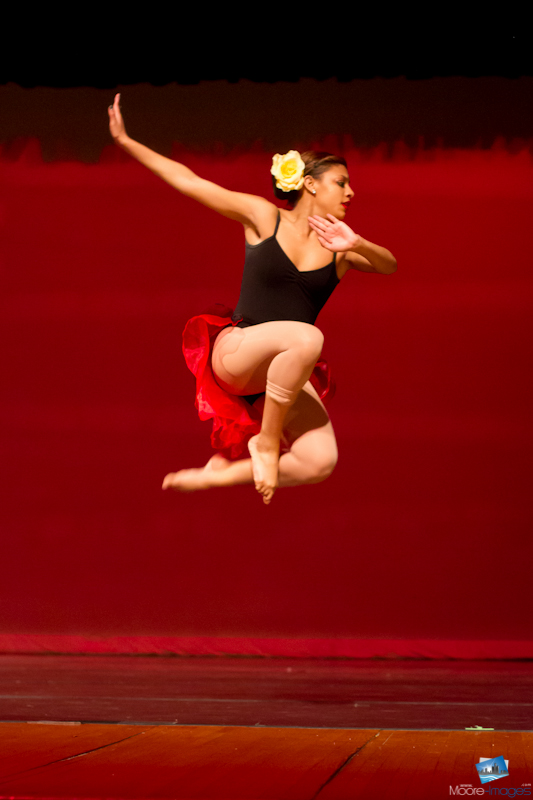 May the 4th is commonly known as Star Wars Day, “May the 4th be with you” is how fans commemorate the day.  However, I will mark May the 4th, 2012 as the day my oldest, De’Lawren Campbell, concluded her 12-year dance career. 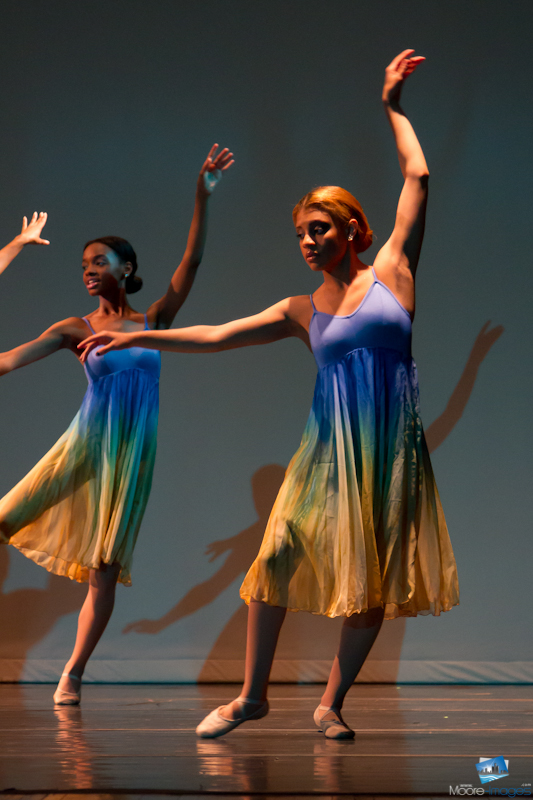 She started as a six-year old first grader taking a few lessons at a local dance company, DanceMakers.   The following year they asked Deborah if she could participate in their new competitive line.  The company had competitive lines for their older girls.  However, they were starting a line for the younger ones and wanted her to join.  This led to more dance classes after school and a career dancing competitively throughout the nation.  Deborah and I spent many weekends traveling from Virginia to New Jersey watching her in regional competitions.  Every competitive season was punctuated with national competitions in either Orlando, Las Vegas, Myrtle Beach, and Panama City Beach.

Deborah heard about a program at Suitland High School dedicated to the performing arts.  We went to a meeting where the staff described the curriculum requiring students to carry the normal course load as well as study their artistic craft.  Initially reluctant to go to this school far from her neighborhood, De’Lawren agreed to give it a try.  She had to audition with a solo dance piece.  They selected her and she continued to dance competitively as well as at school during her freshman year.  As she settled into her new school,  and established new friendships, we informed her we were moving to England.  We let her finish her freshman year because of her involvement at Suitland.

We looked for opportunities in England for her to continue dance.  She took a few lessons at the famed Pineapple Dance Studio–they have their own reality show in the UK.  However, she developed athletic interests in volleyball and basketball instead. 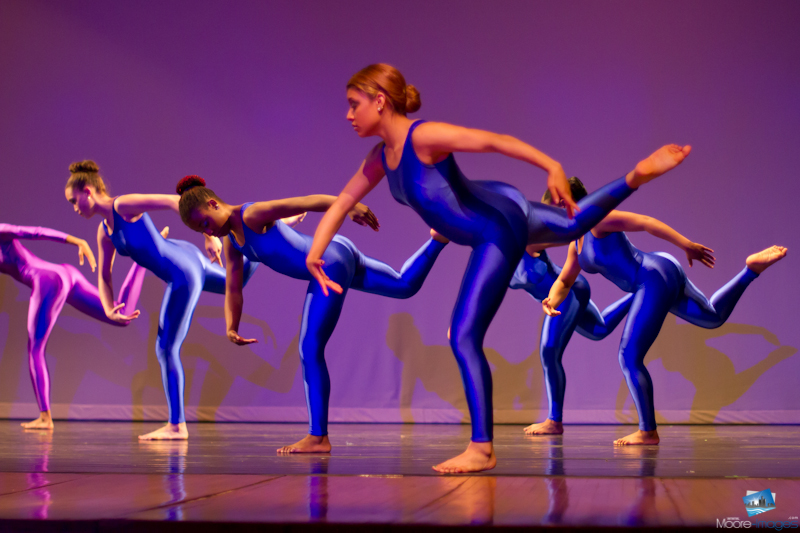 We were concerned where she would go her 11th grade year when the family returned to the states.  The rigorous Suitland program does not allow students to enter after their 10th grade year.  Nevertheless, when she returned from England, she auditioned again and was able to return for the 11th grade.  However, she no longer wanted to dance competitively.  I wouldn’t miss spending weekends at competition events but, I would miss the national ones.  They were always interesting.

Now a senior at the Center for the Visual and Performing Arts at Suitland High School, she wants to hang up the dance shoes.  She spent three of four years studying dance at this school.

She developed a love for volleyball while in England and that appears to be her new passion.  She began during her 10th grade year and has continued and is currently on a countywide team.  Her mom and I would love to see her continue and have asked her to reconsider her decision to stop dancing.  I hope she takes a class or two just to maintain that muscle memory.  However, our children have to blaze their own trail. 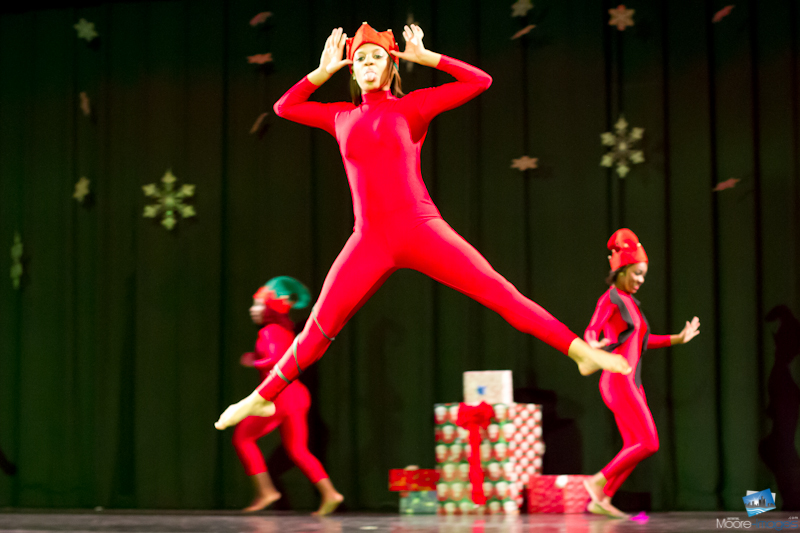 She heads to college this fall and no matter what endeavor she chooses she will be successful.  She dedicates her time to getting better in all she does and I look forward to watching her volleyball skills grow as well.

More of her dancing can be found on Facebook.com