After my time at the Tidal Basin photographing Cherry Blossoms, I wanted to pursue additional outdoor subjects.  I checked with my fellow photog David ‘Abu’ of Original Fotografie, and he suggested Bushkill Falls. 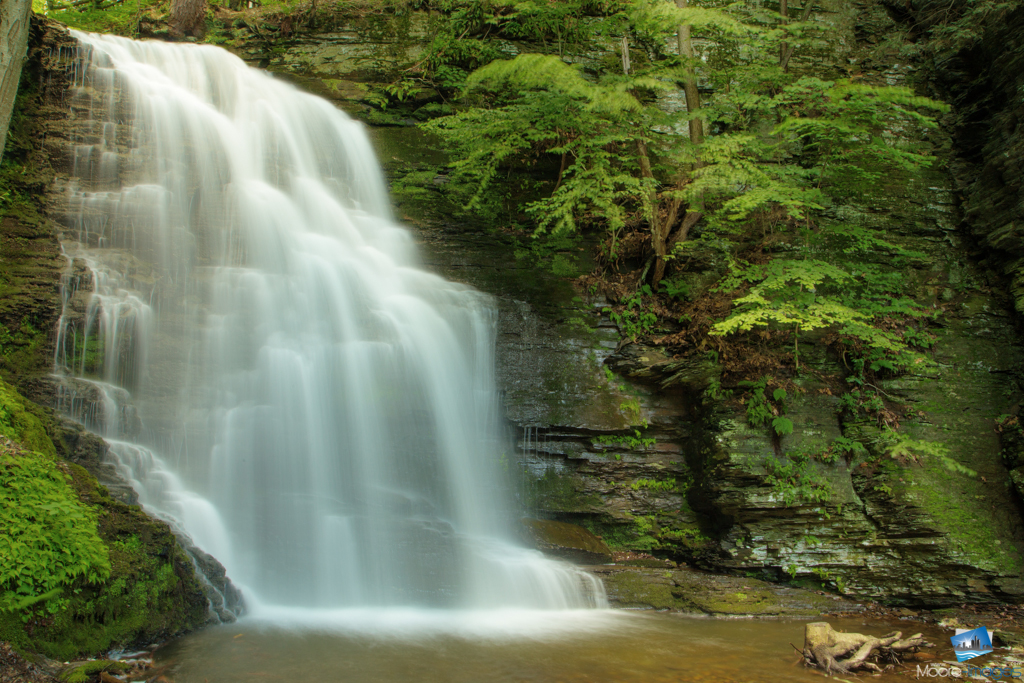 The timing was great because I had a two-week break from the track meets that normally consume my Saturday.  We headed to the park shortly after noon.  The park was approximately four hours away and we hoped to get some late evening photos at the park.  This park is called the “Niagara of Pennsylvania”.  The impressive collection of falls gave some merit to the name. 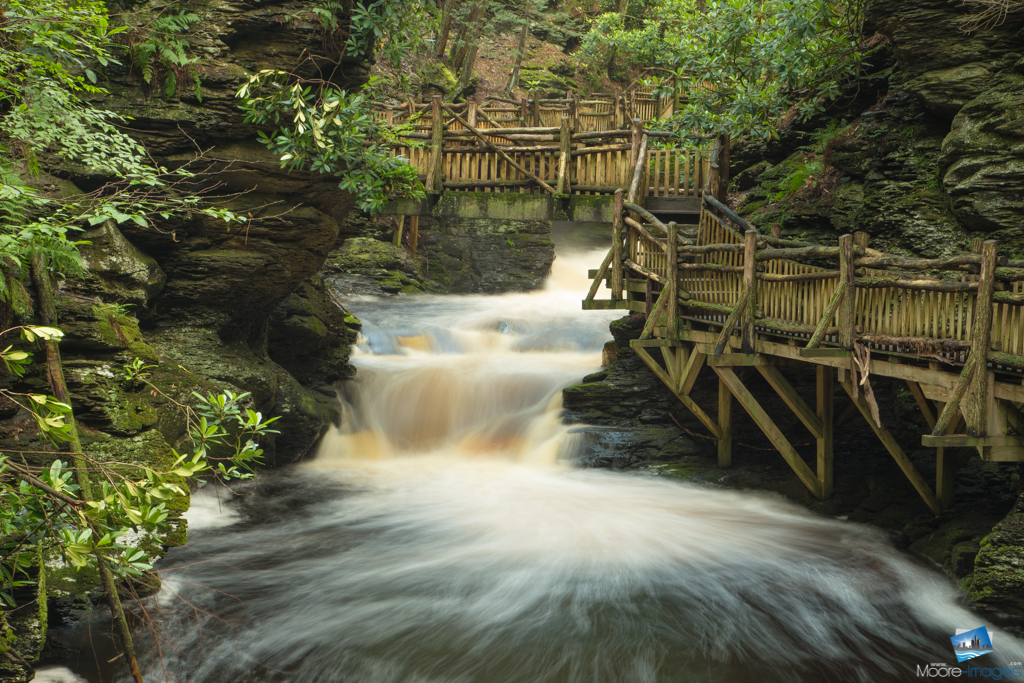 We arrived at our hotel, dropped off our bags and headed to the park.  We got to the park five minutes before 6PM.  That’s when we confronted the reality that parks don’t think like photographers.  We believe the best natural light occurs shortly before sunrise and after sunset.  However, the park closed at 6PM and it didn’t open until 9AM Saturday morning. 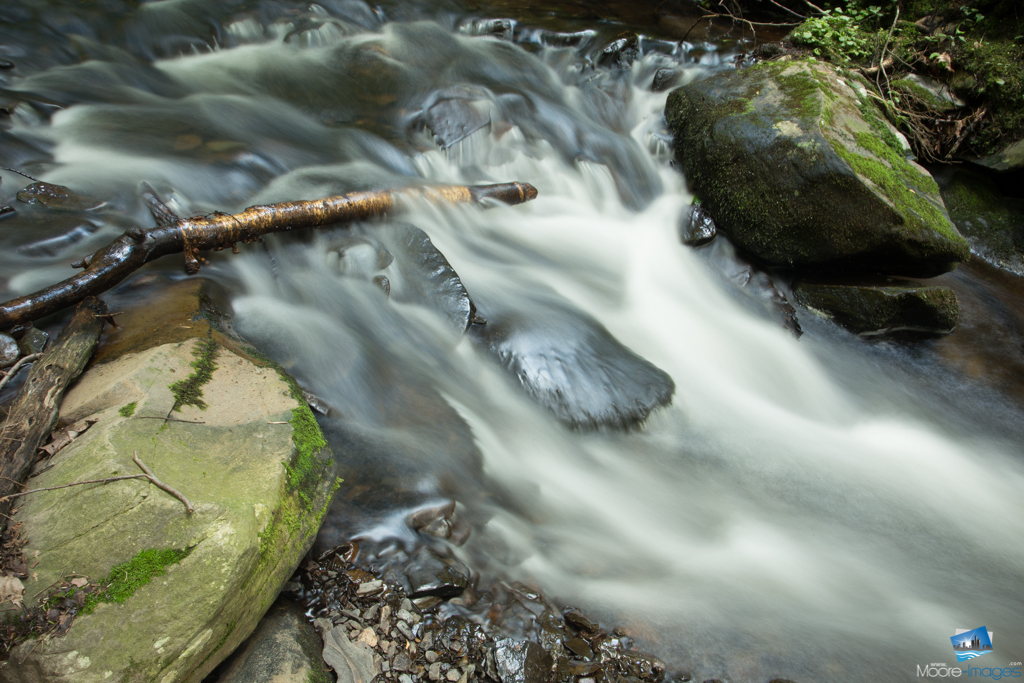 We wanted to be there during the first light but the 9AM opening time wouldn’t allow it.  Fortunately, the day started off perfect for us.  The sky provided the perfect cover for us.  Then it got worse as the sunshine and blue sky appeared.  A sunny day produces shadows resulting in uneven colors.  Therefore, a cloudy day with consistent colors is my preference. 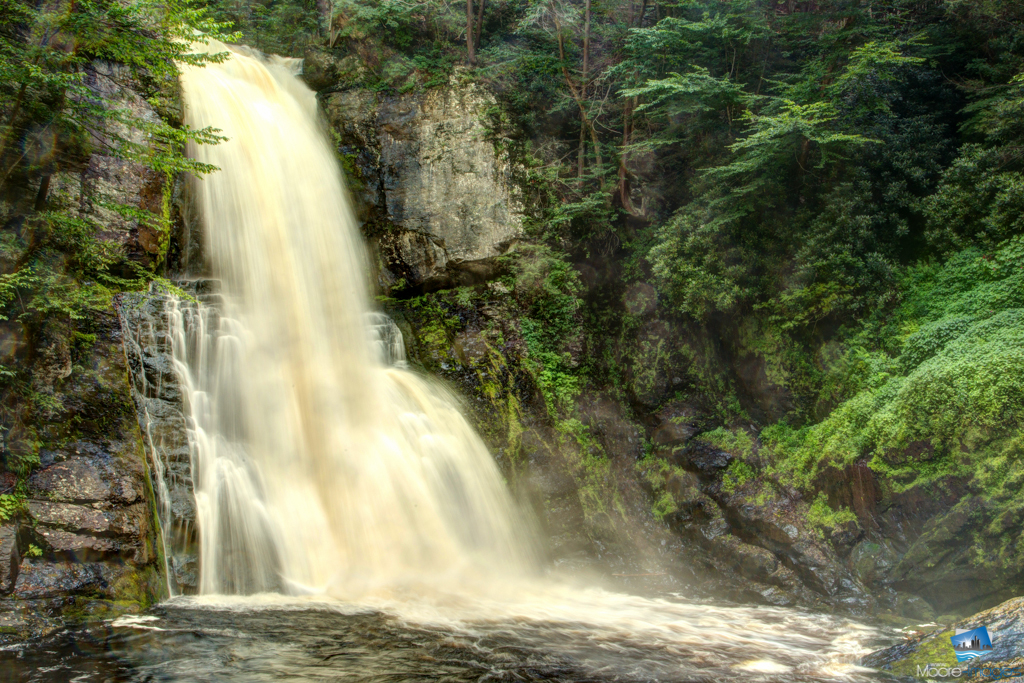 We managed to get quality shots and I enjoyed spending the day capturing God’s creations.  During my post-processing, I utilized HDR on some photos to reveal the greenery surrounding the impressive waterfalls.