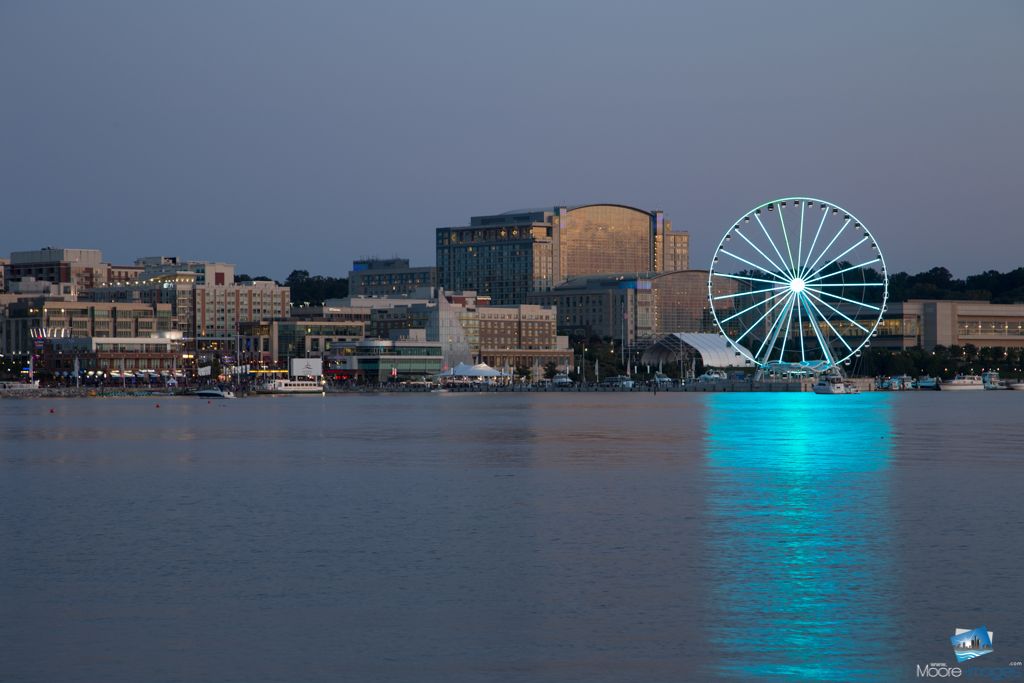 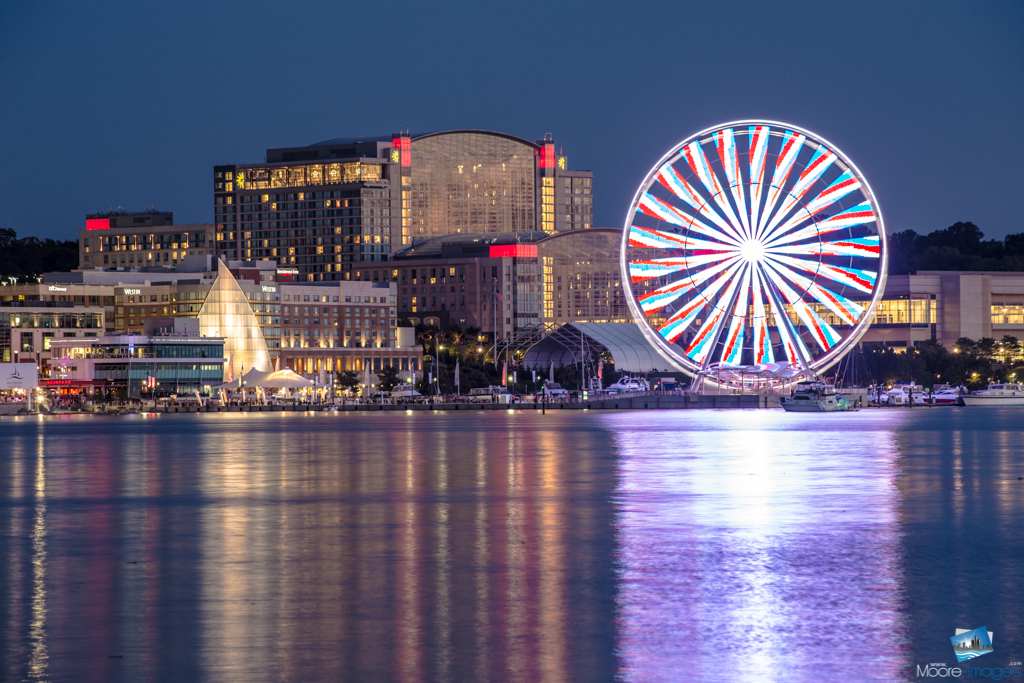 4 thoughts on “Timing of an Image”