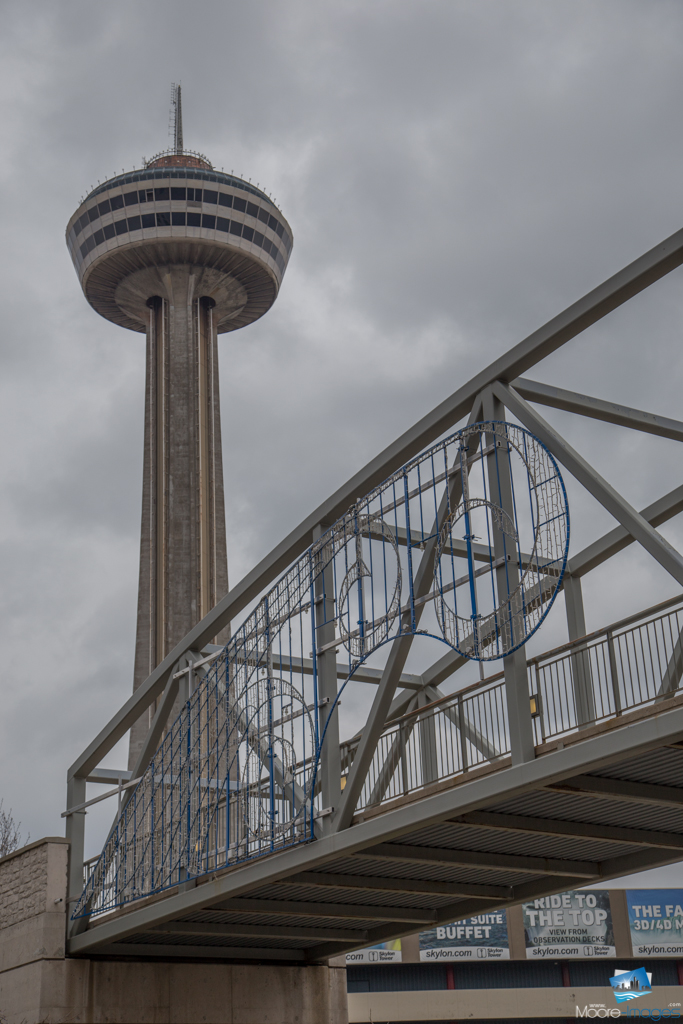 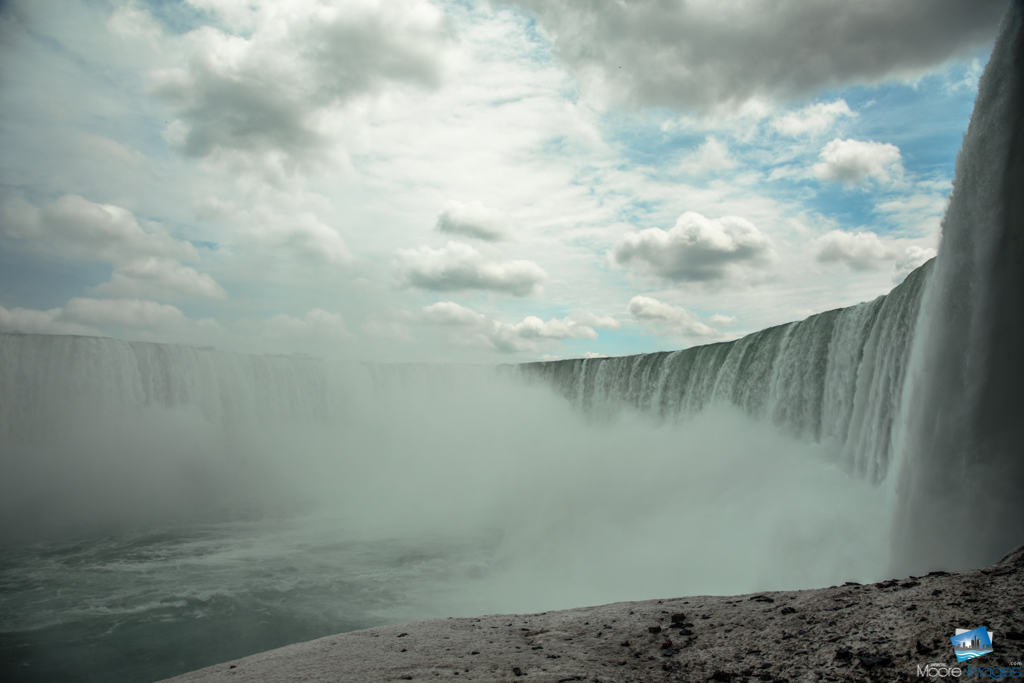 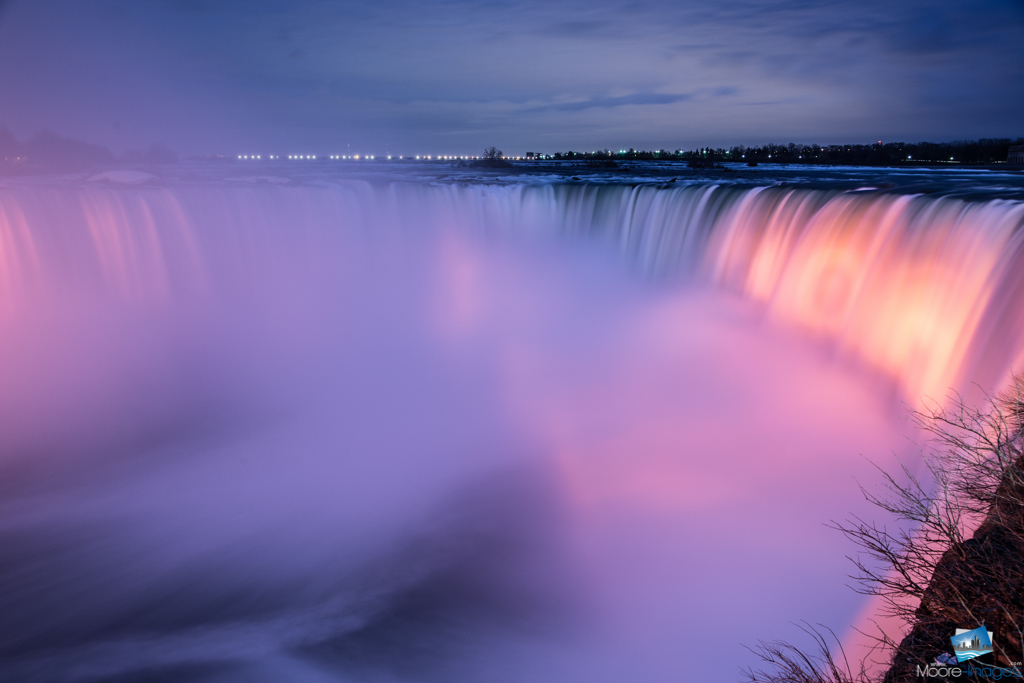 7 thoughts on “Journey within Niagara”